In the Arctic, climate change, contrary to popular belief, is a helper, not a driver of traffic expansion for sea transportation.

Shipping companies design their strategies around market location and profitability rather than out of consideration of melting of Arctic ice. Moreover, climate change is a serious hindrance for land transportation projects with the melting of permafrost. For several years to come, natural resources exploitation, rather than cargo transit traffic, will likely be the major market for shipping expansion in the Arctic. Shorter routes due to melting sea ice do not appear attractive to most shipping companies. Instead, shipping companies are interested in increased destinational traffic, especially for oil and gas and mining. A factor that could alter this picture is the fact that transportation projects also at times reflect a desire to assert sovereignty over maritime or land expanses.

Expansion of Arctic transportation projects (services and infrastructure) stem from the fact the Arctic has become integrated in the global economy. It is globalization that drives natural resources exploitation. It is the globalization of Chinese and Russian economic ambitions that supports the construction of expensive overland projects. It is globalization, and not necessarily conditions in the Arctic, that has shipping companies questioning the profitability of Arctic shipping.

There are different actors, including transport companies and states, involved in these developments in Arctic sea traffic, and they pursue different types of strategies that unfold in parallel in the Arctic. This paper examines the following questions:

This investigation demonstrates the value of an environmental geopolitics approach because it considers how different actors perceive and pursue political and economic gain through strategic interaction with the physical environment. Additionally, this chapter recognizes that processes at multiple, simultaneous spatial scales may be usefully examined together to create a more complete understanding of a given phenomenon such as Arctic sea traffic. That is, to understand changes in Arctic sea traffic, it is important to look beyond the Arctic and beyond sea traffic as well.

In the next section of the chapter, we provide background on recent trends of climate change in the Arctic. Then we will examine the evolution of maritime traffic, especially the significant growth of destinational traffic.

We will later examine the renewed expansion of rail construction, especially in Russia and northern Scandinavia. The growth of both railway construction and marine traffic is then analysed in light of the globalisation of the Arctic. 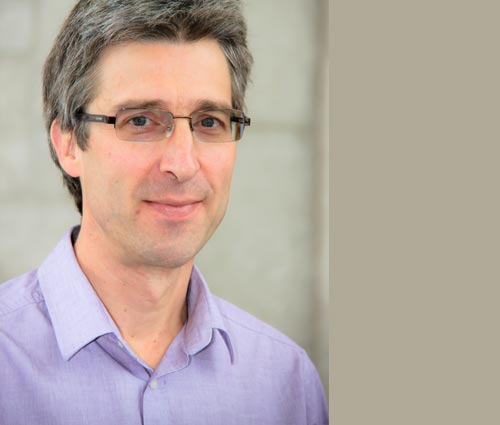 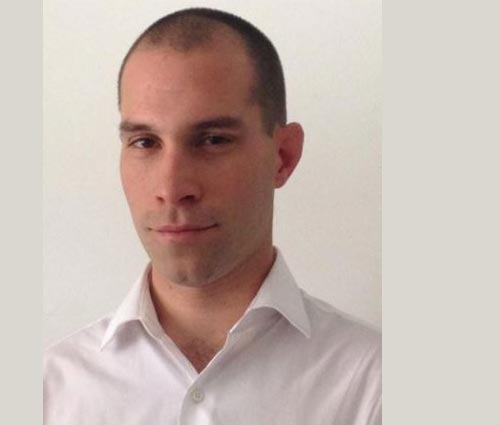